Give Peace a Chance! 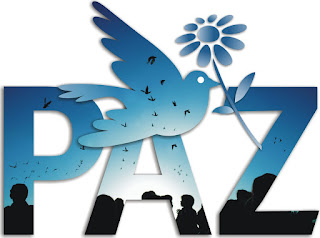 Give Peace a chance!
I am perplexed, when the drums of war again sound, to the delight of the black archons.
Politicians and unsuspecting leaders play wars, aiming to sacrifice millions, billions of people in the sugar cane.
I do not see anyone worried, nor any protest against.
I do not see the Pope worried, I do not see anyone questioning who orders ...
Nothing seems to have happened in the face of general indifference.
Rumors and threats between teeth, seem to divine a tense confrontation, which will sacrifice lives, nations, economies and destroy the means of production returning us almost to the stone age.
Who hopes to win a nuclear war?
Nuclear winter, radioactive rains and gases will leave the planet dying.
With agriculture destroyed and the seas polluted. How are we going to survive?
One sees a general carnage ... among the survivors, a struggle without headquarters.
What do you expect those who persevere in a bunker when drinking and canning water end in 5 to 10 years' time?
You have to ask:
Does anyone expect to win a nuclear war?
There is only one planet we will destroy it?
It seems to me that those who have responsibilities should question the USA, Britain, France, Russia and China and not lick boots.
Publicada por Mário Nunes à(s) 16:33:00 1 comentário: 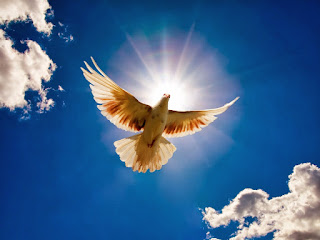 José Saramago, a Liberdade do Pensamento 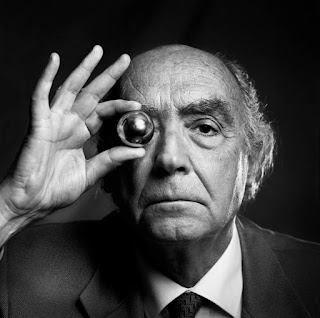 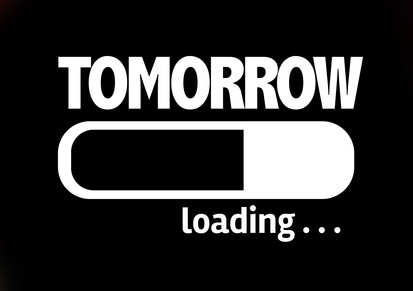 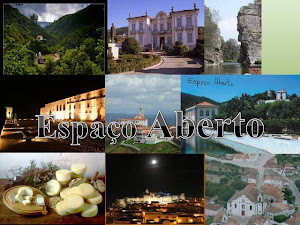 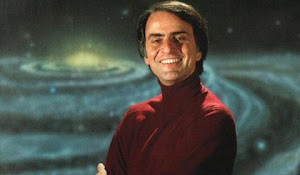 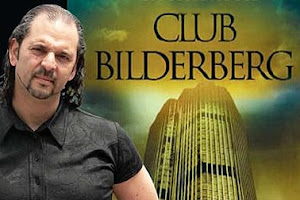 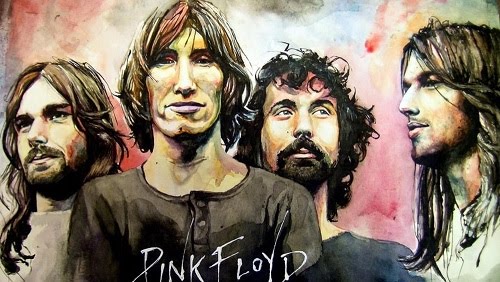 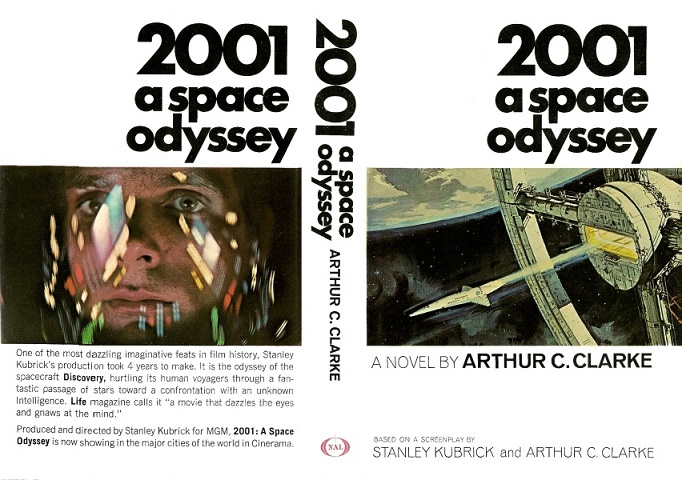 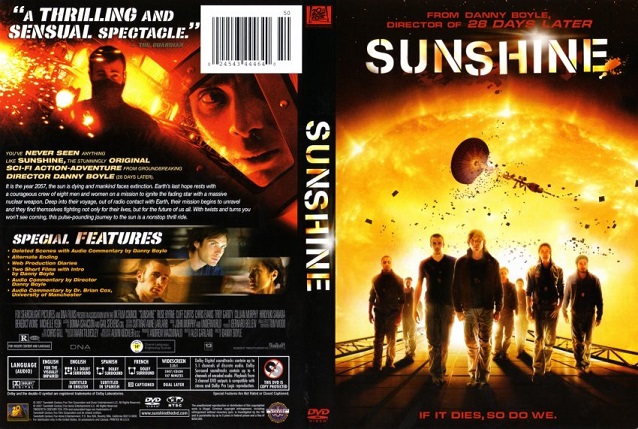 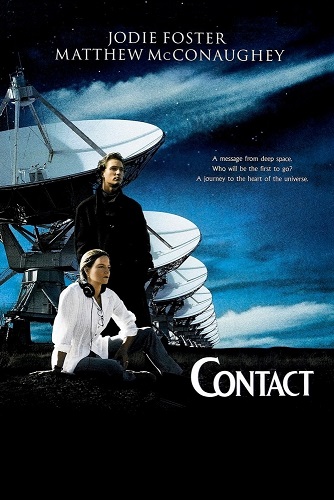 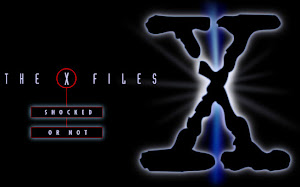 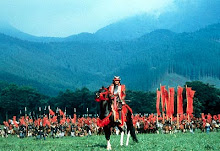 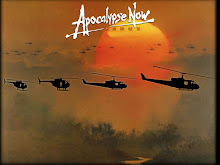 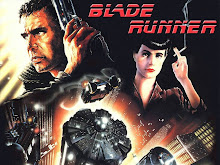 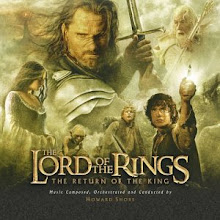